Top 10 People You're Seeing Around 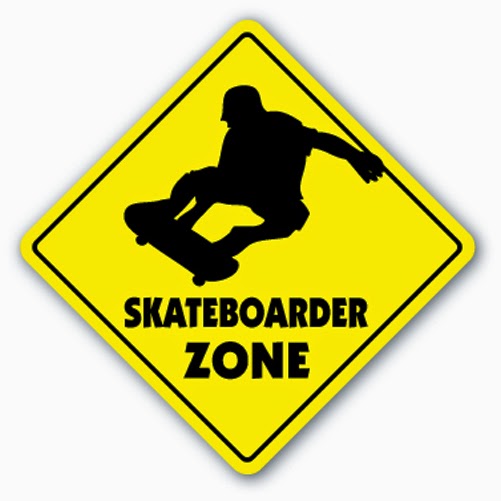 Admit it. You're seeing everybody around. All people see other people. You're not the exception, and you know it. This list of people you're probably seeing sitting around will help you be able to know what types of people you're seeing, and why you see them. More importantly, this list will prepare you, most likely, to see more individuals who do or do not matter whatsoever. Pretty much who cares.

10. The Guy On The Train
This is that guy who's on the train with you sometimes, and he's just going about his business, like a doof.

9. Some Doof
This doofstick is just doofin' around your neighborhood, with absolutely no regard for you, regardless of your regard for him.

8. Wheelchair Individual
Some individual stands out, because he can't stand up, so you just stare at him, regularly, and think, I wonder if this guy could walk before, or if he was born with his legs bitten off by a killer whale.

7. Tim Johnson
You're seein' Tim around, because he's your roommate. Or you're seeing some other person.

6. Salesman
Full of salesmanship, the salesman wants so badly for you to purchase his piece of crap merchandise that blows.

5. Your Grandma
Your Grandma is always around, and it's really getting on your nerves, mostly because she's irrelevant.

4. Skateboarder
He is skateboarding past you right now (couldn't land a simple kickflip to save his life, though).

3. Blobs
There are blobs everywhere. Admit it.

1. Man Fighting A Swan
A grown-ass man spending his entire Saturday knocking a beautiful swan unconscious with a folding chair. This guy is a real nutcase. Or is he? Who are you to judge? I really think the important thing to remember, here, is that you have absolutely no idea what happened between this guy and the swan before you decided to get nosy. Mind your business. Admit that you should mind your beeswax.
Posted by Will Garré at 1:29 AM No comments: 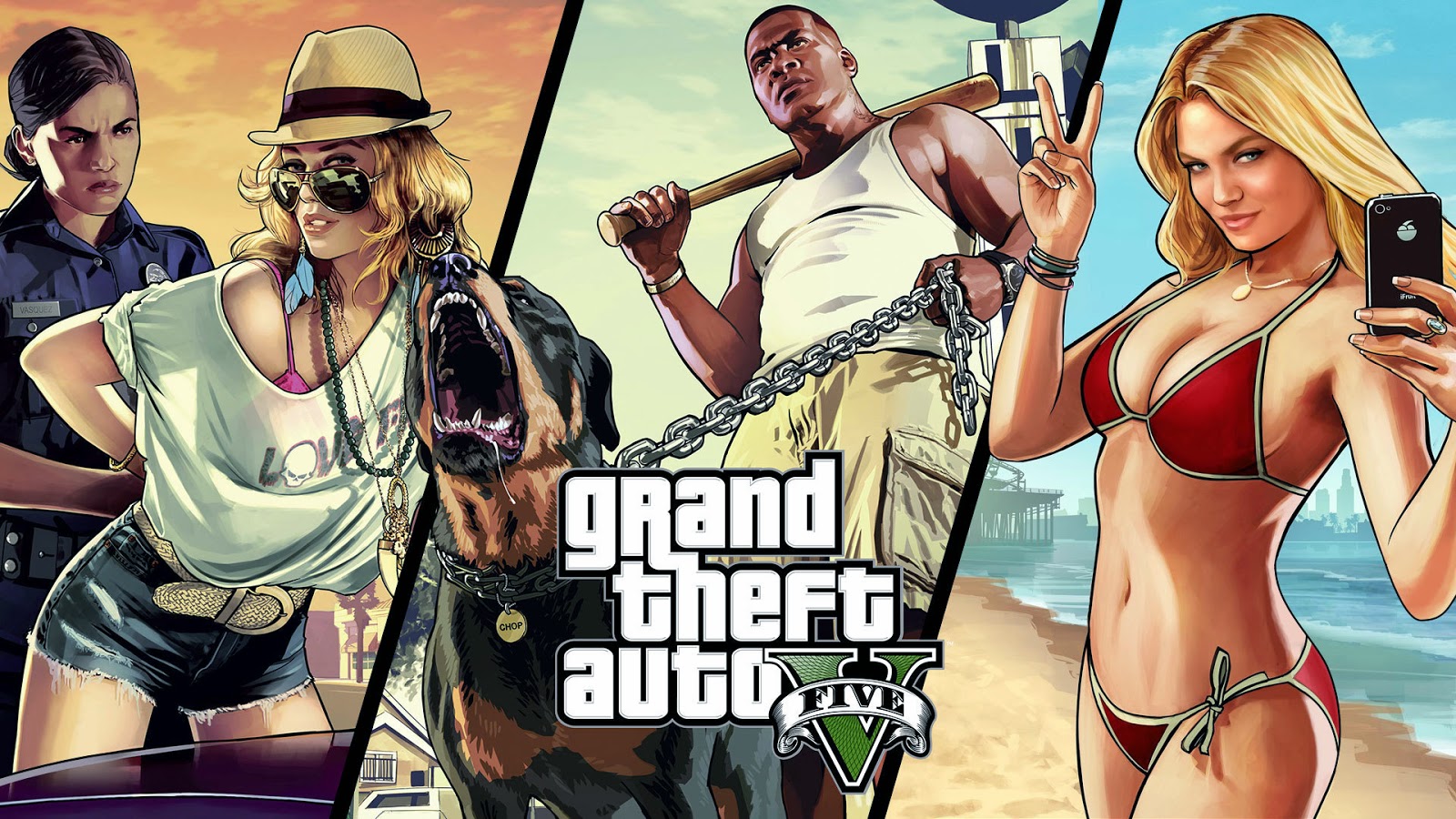 A lot of people were talking about GTA V when it first came out. Well, congratulations to them for being so prompt. Now I'm talking about it, because that's how I do shit. I talk about shit nice and late, after the buzz has faded, so my article gets shamefully low readership. Despite its short reach, this article is important for a variety of made-up reasons:

1. The New York Times is going to allude to it in the latest issue of Sports Illustrated for Kids.

2. The Atlantic will use it as a reference for important research on postmodern blogging of the 21st century (This particular blog post is very postmodern; in fact, it's so postmodern that I can't even finish this sent--).

3. The Atlantic Ocean will use it.

Anyway, this is how you play GTA V while exercising Gandhi's unique approach of active nonviolent resistance: You walk around. You look at stuff. You lose.

You lost.
Posted by Unknown at 4:06 PM No comments: