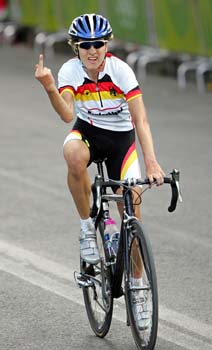 -John Steinbeck
Posted by Will Garré at 11:50 AM