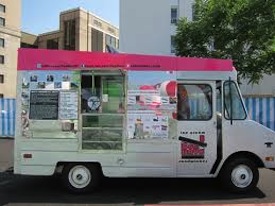 I had a Nantucket Nectar earlier in the day that was good, though.
Posted by Will Garré at 12:29 AM