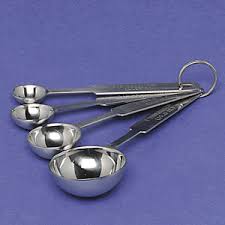 Otherwise, Aaron is the picture of health.  He has such a shiny coat.
Posted by Will Garré at 12:19 AM